In Serving our People

Today at the request put forward by the community before the TOCHI .The president TOCHI Mr Sharif Ullah khan Dawar , Senior Voice president TOCHI Engr.Aziz Dawar and General secretary Mr.Tahir Khan Dawar met Mr.Ikramullah jan koki khel (Chairman Pakistan Red Crescent FATA) and discussed in detail various issues of community interest .The issues discussed ranged from resettlement issue of TDPs ( NWA ) to internal issue of terminating the service of the working staff hailing from Dawar tribe NWA .Discussion was carried out in a cordial atmosphere .
Ikram ullah jan koki khel Sb agreed & promised to adjust the terminated local staff of Pakistan Red Crescent FATA in toto. In addition he also committed that other sub projects under his domain will also work in collaboration with TOCHI. The TOCHI delegation also promised to provide those projects with the ground support in the project area.Both the sides felt that there is a gape of communication and understanding between Pakistan Red crescent FATA management and the local community , which needs to be bridged ,The platform for the same will be provided by TOCHI.And last but not the least, the ice between the Pakistan Red crescent FATA management and the local community finally melt down. 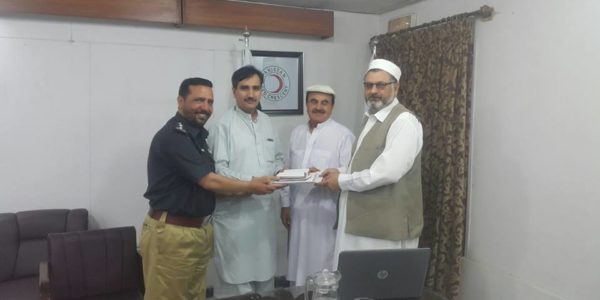 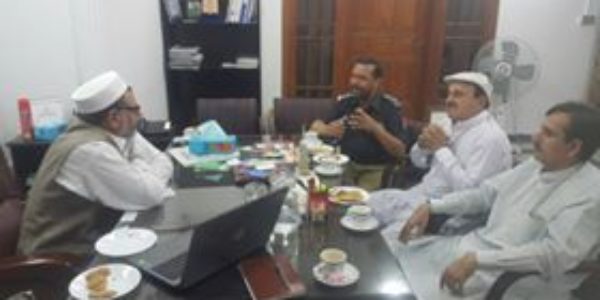 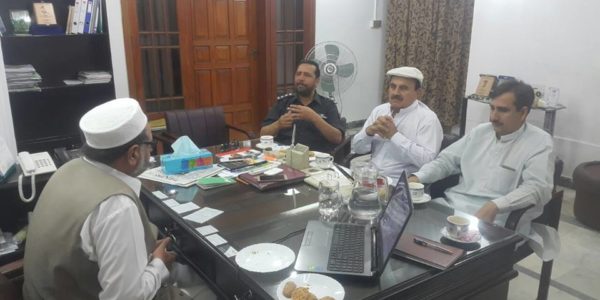 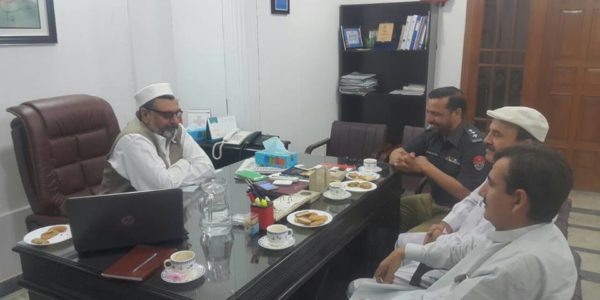